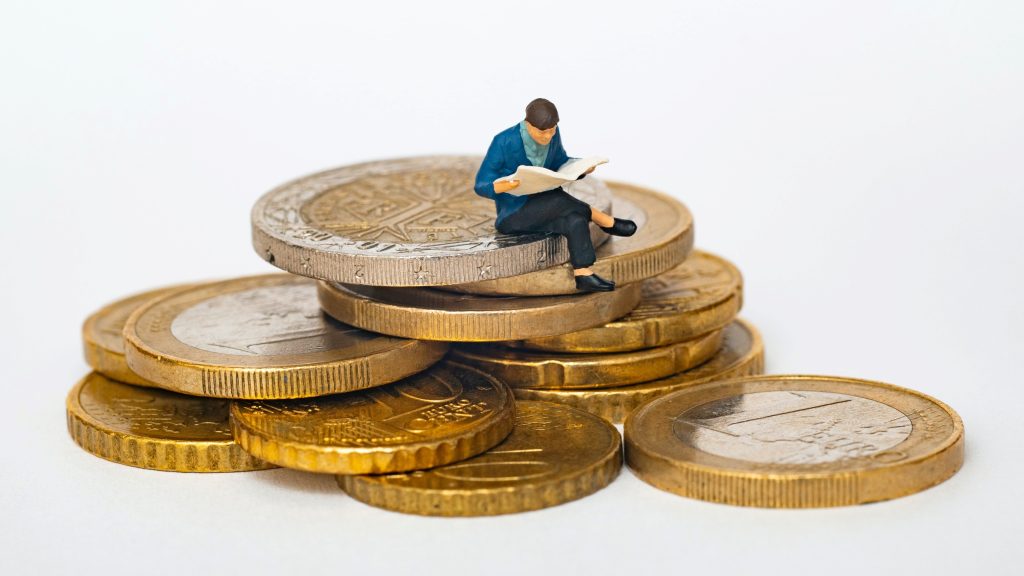 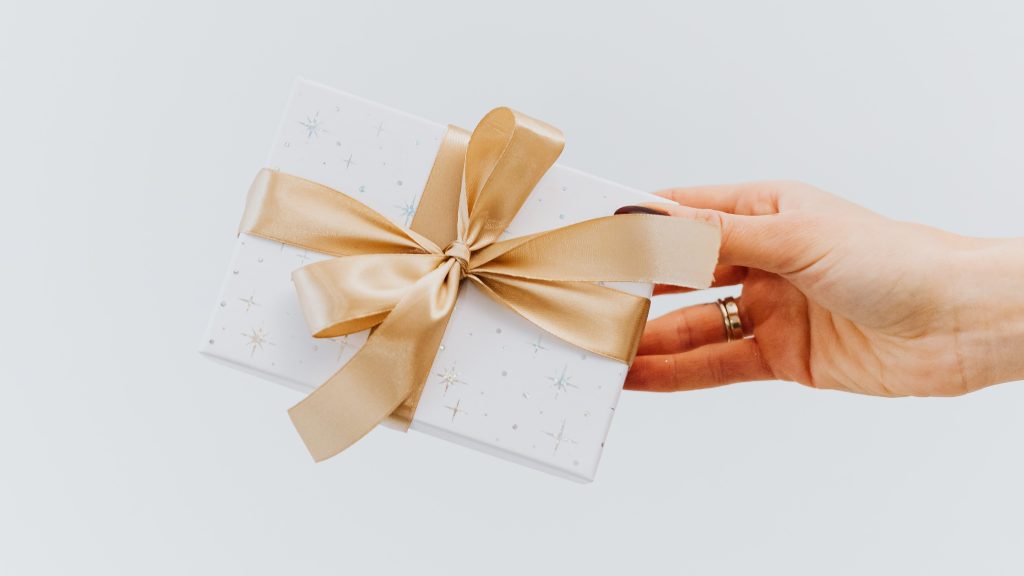 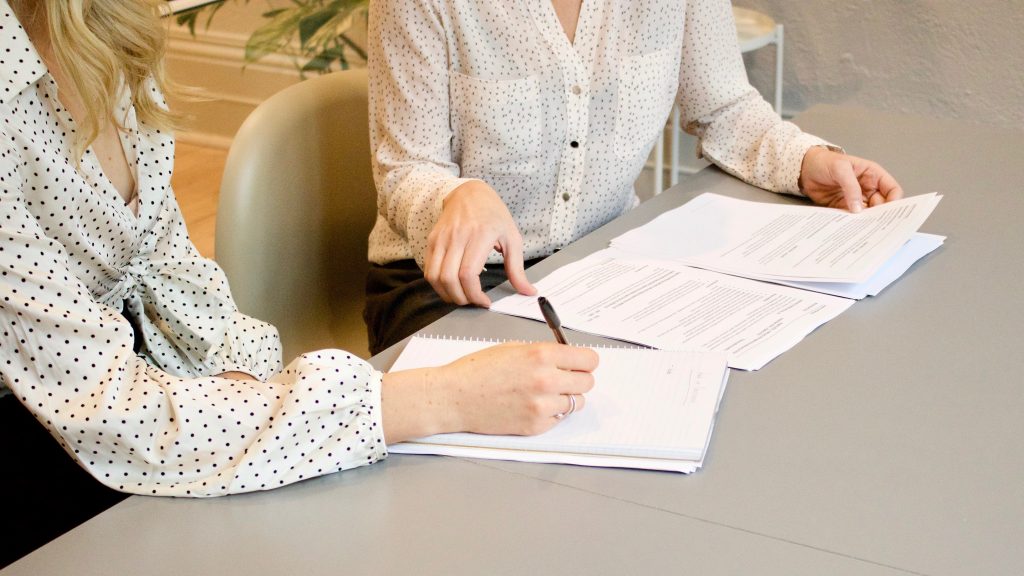 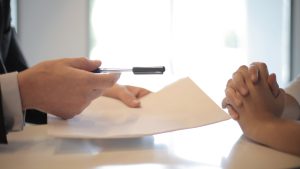 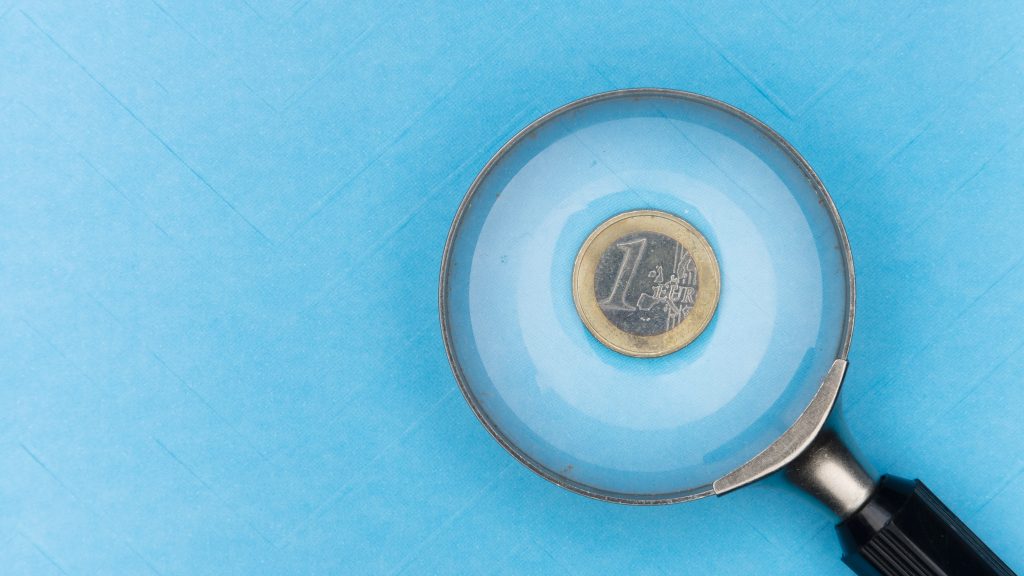 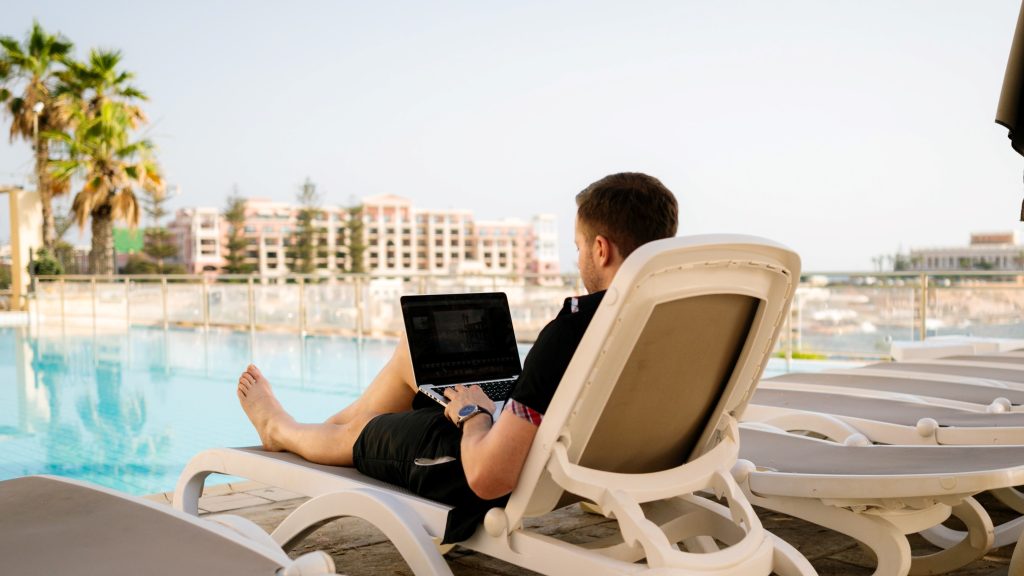 Your salary in bitcoin: reality or Sci-Fi? (Altius)

Bitcoin, the best-known cryptocurrency operated by a decentralised authority (and so not issued by any bank or government), is very much in the news. As a result, employees sometimes ask their employer to have part of their salary paid out in a cryptocurrency. But is this legally possible?

Can a salary be paid out in a cryptocurrency?

The answer to this question is fairly simple: no.

Indeed, article 4 of the Belgian Act of 12 April 1965 on the Protection of Salary (hereafter the ‘Salary Protection Act’) states that employees employed in Belgium must be paid their salary in cash in a currency that is ‘legally accepted’ in Belgium, i.e. the Euro. If an employee exercises his/her activities abroad, then his/her salary must be paid, fully or partly, either in the currency legally accepted in Belgium (the Euro) or in the currency legally accepted in the country where the employee exercises his/her activities, following the employee’s choice.

As cryptocurrencies such as bitcoin are not officially accepted currencies, neither in Belgium, nor in any other European country, an employee’s salary cannot be paid out in such cryptocurrency.

If an employer does pay its employees’ salaries in a cryptocurrency, then the consequences could be serious. Indeed, besides possible criminal penalties on the basis of the Social Penal Code, article 47bis of the Salary Protection Act includes that the salary paid out in violation of, amongst other things, article 4 (noted above) will be regarded as ‘not paid-out’. Consequently, the employer risks having to pay such salary twice. The situation will be different if you are working with self-employed persons.

Indeed, since the Salary Protection Act only applies to employees and not to the self-employed, the latter could (partly) be paid out in a cryptocurrency.

Can cryptocurrencies be granted as an ‘additional benefit in kind’?

It is thus clear that the base monthly salary cannot be paid out in a cryptocurrency. But what about the granting of cryptocurrencies as an ‘additional benefit in kind’ on top of the normal salary?

The Belgian Employment Ministry takes a very rigid position here, arguing that such additional payment would qualify as a ‘payment in kind’ and that only the benefits enumerated in an exhaustive list included in article 6 of the Salary Protection Act can be paid ‘in kind’. Since this list does not include cryptocurrencies, the latter cannot – in the view of the Employment Ministry – be paid as a benefit in kind, not even on top of normal salary.

This point-of-view can be debated. Indeed, article 6’s list – which does not include frequently-granted benefits such as a company car, mobile phone, training, group insurance, etc. either – is not up-to-date and goes against social reality. Certain legal scholars therefore argue that only the benefits from the article 6 list can be taken into account to evaluate if the employee receives the required minimum pay but that other ‘additional’ benefits, not included in the list, can be granted on top of this minimum pay. It can be argued that cryptocurrencies qualify as such an additional benefit in kind.

The future will show if the legislator and/or the courts will adopt a more ‘modern’ view on this situation. But given the legal uncertainty, it is, for the time being, not recommended to use cryptocurrencies as salary, not even as a top-up benefit in kind. 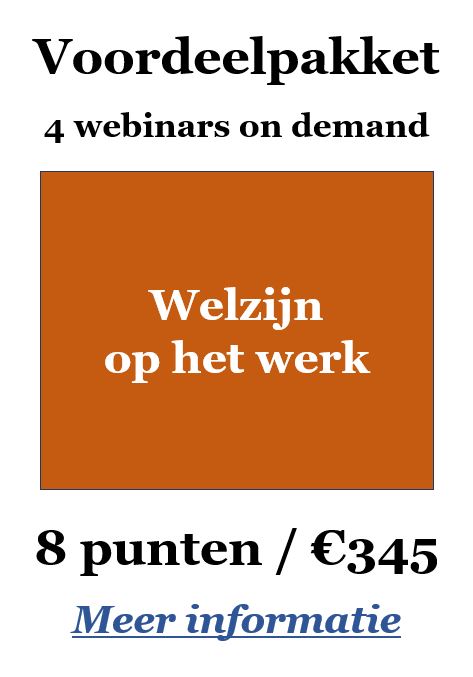 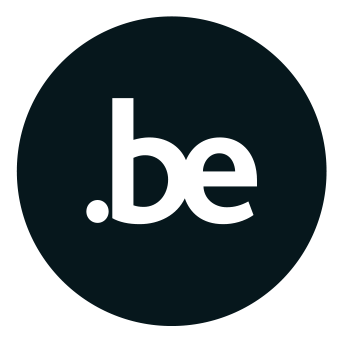 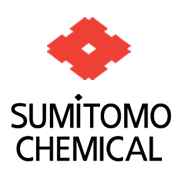 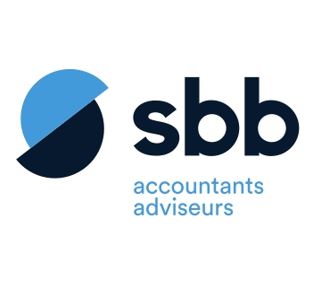 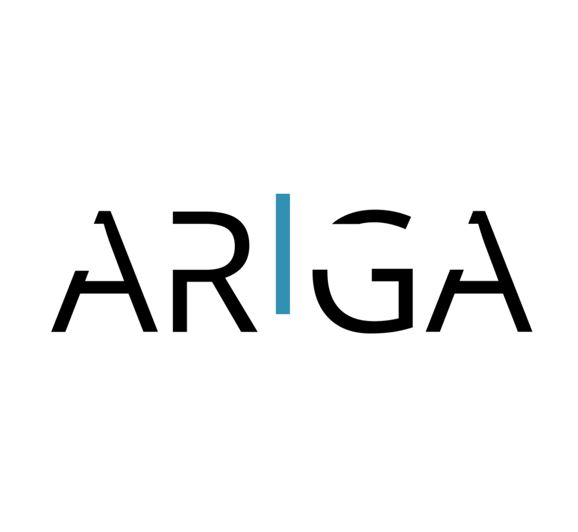 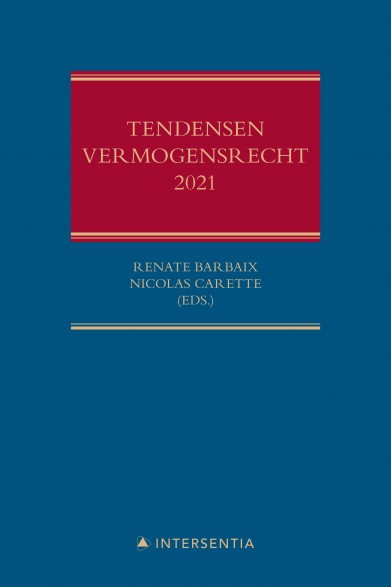