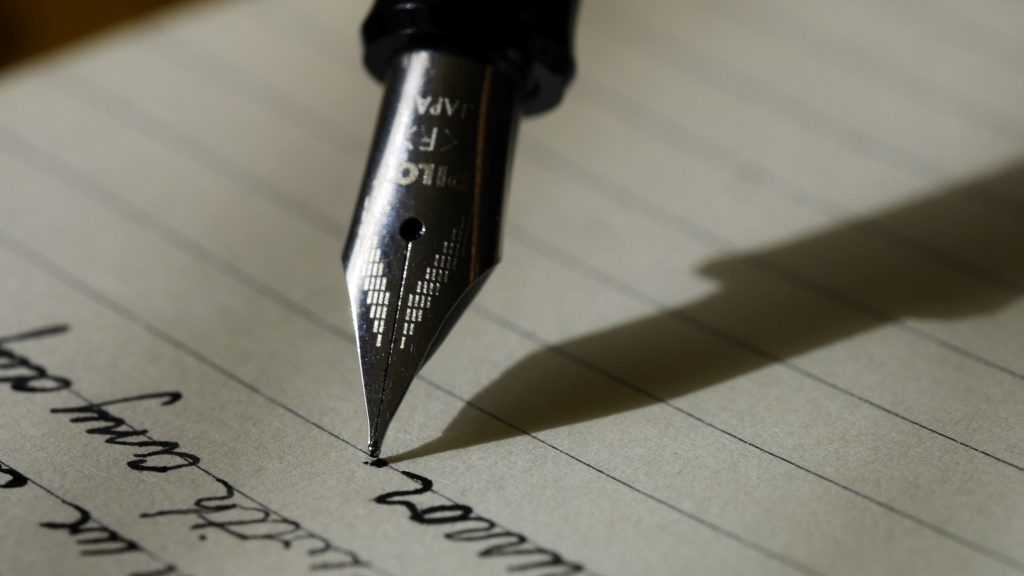 The French government is in conflict with another company over trademarks containing the word ‘France’. Novagraaf’s Ardine Siepman examines a recent ruling by the General Court of the EU, which considered whether anyone could even own the word ‘France’.

A number of important considerations arose in the Government of the French Republic’s dispute against France.com. It is not only the similarity of the trademarks that is of importance, but also the meaning of the word element ‘France’. Is it possible that the French Republic holds a prior IP right for the word ‘France’? Or, is the term ‘France’ a name held in the public domain, in which case no-one can claim IP ownership?

On 9 August 2014, the owner of France.com filed an application to register an EU figurative trademark (pictured left) to cover, amongst other things, advertising and travel services.

The French Republic filed a notice of opposition on 4 December 2014 based on its international registration designating the EU for the following figurative mark for (a.o.) apparatus, computer software, advertising and cultural and educational services (see right).

At first, the opposition was rejected by EUIPO’s Opposition Division. The French Republic filed a notice of appeal with EUIPO’s Board of Appeal, which annulled that decision. It concluded that, with regard to the comparison of the signs, there was an average degree of visual similarity on account of the structures and features they had in common, notwithstanding their different designs. Further, the signs at issue were phonetically and conceptually identical, because of the central position of the word ‘France’ in both signs and the references to France, to the image of the Eiffel Tower and to the colours blue, white and red.

The applicant appealed against the decision. However, in its judgment of 26 June 2018, the General Court of the EU (GCEU) confirmed that there was a likelihood of confusion between the signs at issue.

‘Shortened’ country names are eligible for trademark registration, but…

In its decision, GCEU concluded that the word ‘France’ was suitable for registration. This is in line with a previous decision over the mark ‘Monaco’, in which GCEU held that a mark, corresponding to the shortened name of a state, may be used in trade to designate the geographical origin or destination of goods or the place from which services are to be provided. However, such a name is held to be descriptive of the goods and services protected. (In the present case, the world element ‘France’ corresponds to the shortened name of the French Republic.)

Where elements of a trademark are descriptive, they are held to have weak, or even very weak, distinctive character. To be eligible for registration, marks must meet the requirement of distinctiveness (as with ‘Monaco’, where they do not, the trademark application may fail). However, ‘weak’ elements may still be considered as having distinctive character because of their combination with other elements in a mark, even if the weaker element is considered to constitute a dominant element; for example, in regards to its position in the sign or its size.

It is also necessary to take into account the fact that, where a trademark is composed of word elements and figurative elements, the former are more distinctive than the latter. The average consumer will more easily refer to the goods or services in question by name rather than by describing the figurative element of the mark. 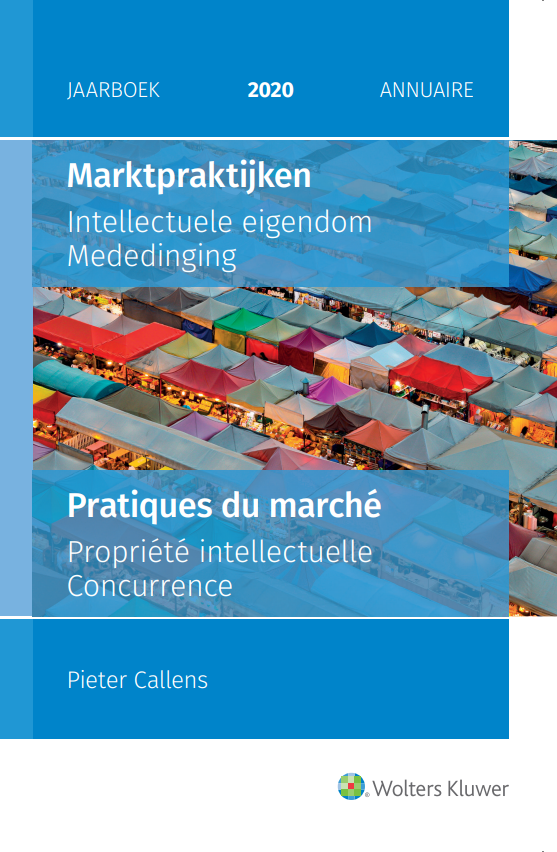