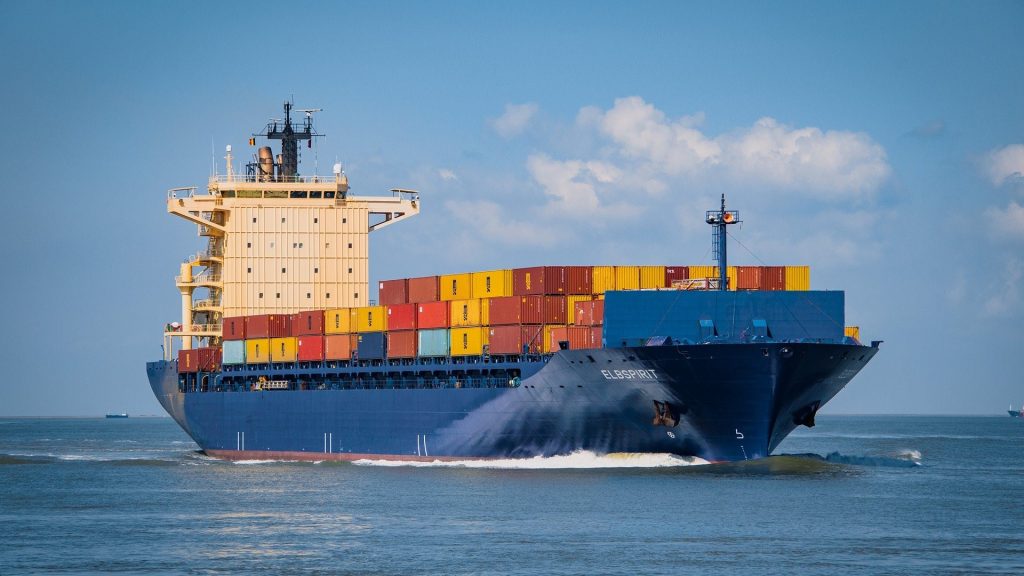 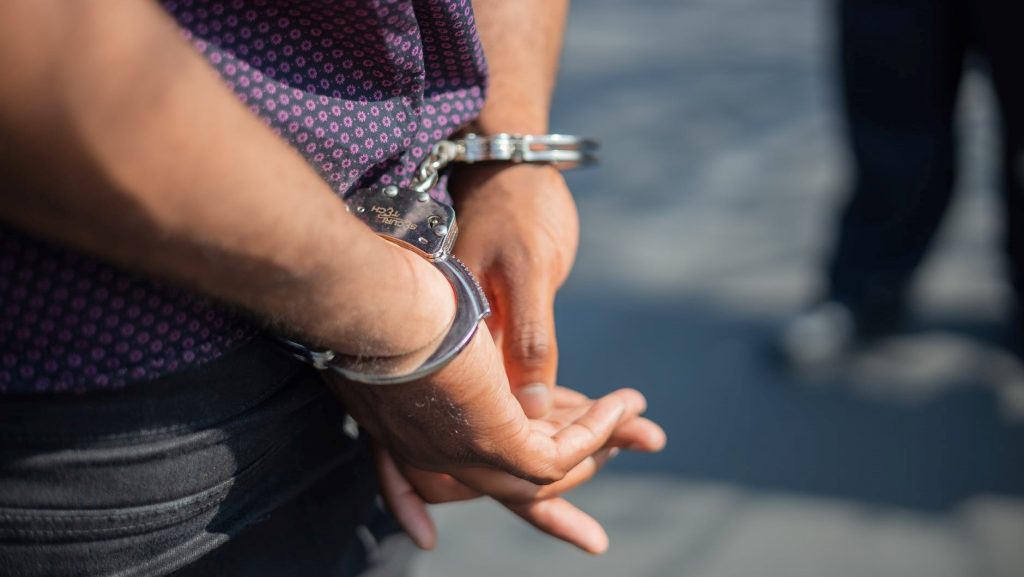 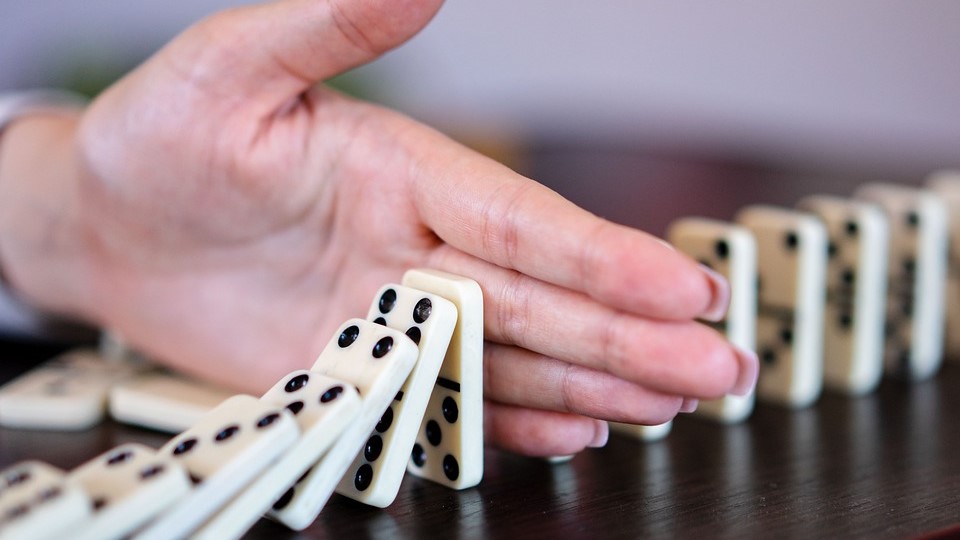 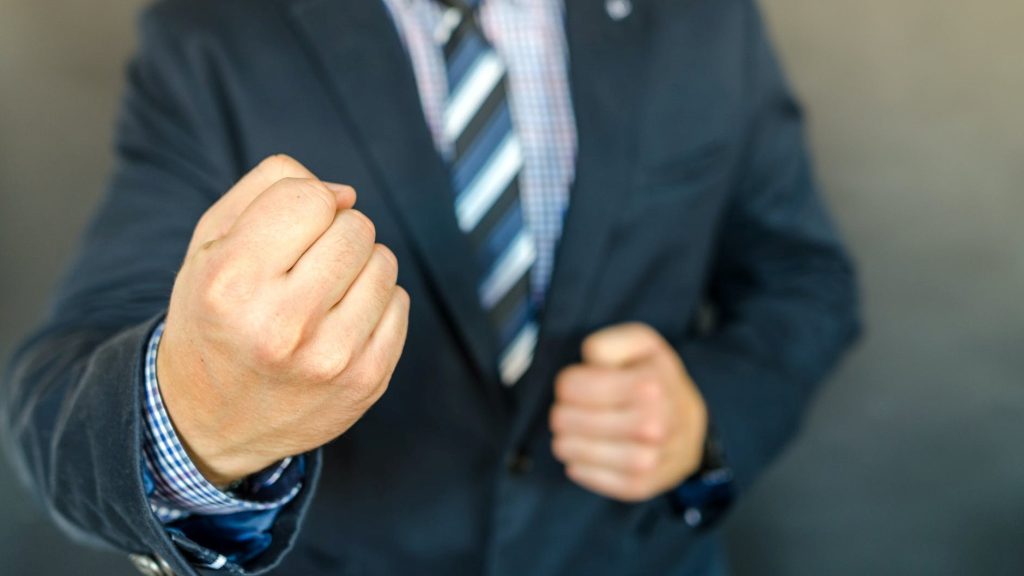 Since 1 January 2021, the European Insolvency Regulation and the Brussels I Recast Regulation no longer apply to the United Kingdom. In addition, the EU-UK Trade and Cooperation Agreement does not provide any specific recognition or enforcement mechanism in relation to cross-border insolvency and restructuring proceedings following Brexit. The question thus arises if and under which conditions Belgian courts will continue to recognise UK schemes of arrangement and restructuring plans post Brexit.

Insolvency proceedings or not?

Upon presentation of an application for recognition, the Belgian court will first have to determine whether under Belgian law a UK scheme of arrangement or restructuring plan qualifies as a matter of insolvency or not. The conditions for recognition are different under both scenarios. The difficulty here is that the Belgian Code of Private International Law (the “PIL Code”) does not contain a definition of ‘insolvency’ proceedings. In addition, to our knowledge, there is no published Belgian case law on the recognition of UK schemes of arrangement or restructuring plans.

In addition, there are other arguments to support that UK schemes of arrangement are not insolvency proceedings. Although collective proceedings, they are based on general English company law (the Company Act of 2006) rather than on specific insolvency legislation, and their application is not dependent on a situation of insolvency or on a risk of insolvency or of continuity on the part of the company which proposes the scheme.

The analysis is, however, different for the new UK restructuring plan. As this tool was only introduced in the summer of 2020, it was never included in Annex A of the EU Insolvency Regulation. Unlike schemes of arrangement, restructuring plans require that a company ‘has encountered, or is likely to encounter, financial difficulties that are affecting, or will or may affect, its ability to carry on business as a going concern.’ Recently, the UK High Court of Justice found, in the Gategroup case, that the proposed restructuring plan met the elements of ‘insolvency proceedings’ (as defined in the Lugano Convention, which contains largely similar provisions to the Brussel I Regulation, the predecessor or the Brussels I Recast Regulation). It is thus likely that a Belgian court will qualify UK restructuring plans as insolvency proceedings.

The grounds for recognition under the PIL Code

Different conditions apply depending on the qualification of a UK scheme of arrangement or restructuring plan as a matter of insolvency or not (see above).

If not treated as a matter of insolvency, the regime for recognition is straightforward as the PIL Code foresees in a de plano recognition of foreign judgements. This means that the foreign judgement will be automatically recognised in Belgium unless the Belgian court considers that one of the restrictive grounds for refusal is applicable. Amongst others a foreign judgment shall not be recognised if, it is incompatible with public policy, violates the rights of defence, is still subject to an ordinary recourse, is irreconcilable with a Belgian judgement or an earlier foreign judgement which is amenable to recognition, the claim was brought abroad after a claim which is still pending between the same parties and with the same cause of action was brought in Belgium, or the Belgian courts had exclusive jurisdiction.

On the other hand, if treated as a matter of insolvency a foreign judgement concerning the opening, conduct or closure of insolvency proceedings will only be recognised in Belgium if it was handed down by a court in a State where the debtor had either its center of main interests, or an establishment other than its main establishment.

Other grounds for recognition?

Another, but controversial, framework for recognition is the 1934 bilateral Convention for the Reciprocal Enforcement of Judgements concluded between Belgium and the UK. The Treaty was disapplied as long as the Brussel I and Brussel I Recast Regulations were in force, but it was never formally terminated. Since Brexit, it should – in the normal hierarchy – prevail over the provisions of the PIL Code. However, it is disputed whether the Treaty could again be applied as in the meantime a new PIL Code was introduced in Belgium.

The future application of the Lugano Convention (which contains rules similar to the Brussel I Regulation) also remains uncertain. The Lugano Convention ceased to apply to the UK following Brexit. The UK has requested to join the Convention in its own name, but the accession requires the unanimous consent of all other contracting states. Last May, the European Commission published its assessment on the UK’s accession application and concluded that the EU should not give its consent. The EU officially communicated its non-consent in July 2021.

A last, but likewise controversial, framework for recognition is the 2005 Hague Convention on Choice of Court Agreements which may apply if parties have agreed upon an exclusive jurisdiction clause. As the Hague Convention is not applicable to insolvency, composition and analogous matters, UK restructuring plans will likely fall outside the scope of application. With regards to schemes of arrangement, on the other hand, the answer is less evident, and the application of the Convention will depend on whether these proceedings can be qualified as a matter of non-insolvency. But even in that case, the application of the Convention is debatable as it only applies to situations of exclusive jurisdiction which arise as a result of a contractual submission by the parties (choice of court agreements). In the context of a UK scheme of arrangement, the jurisdiction of a UK court is often derived from the statue itself, i.e. the Company Act, rather than from an agreement between the parties.

As outlined above there are potentially various grounds and instruments post-Brexit for recognition of UK schemes of arrangement and restructuring plans, which leads to uncertainties. In the coming months and years these uncertainties will need to be addressed by the Belgian courts seized of requests in recognition of UK schemes and restructuring plans.  In the meanwhile, do not hesitate to contact one of our team members in case of questions. 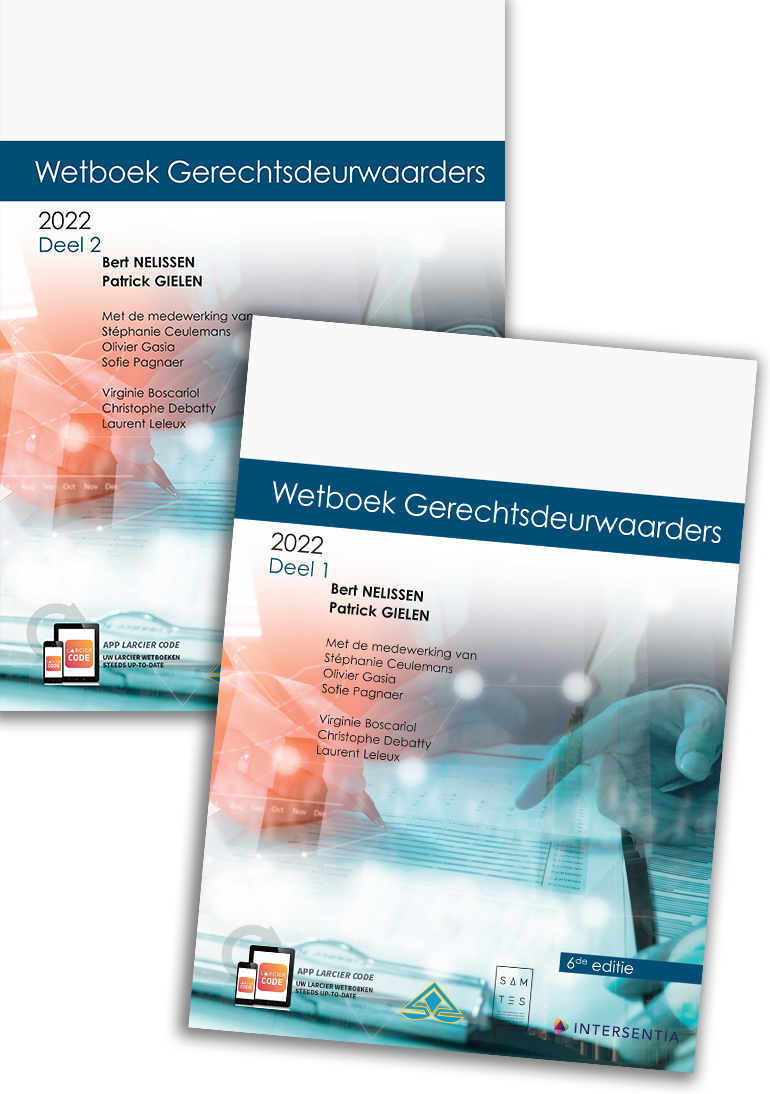 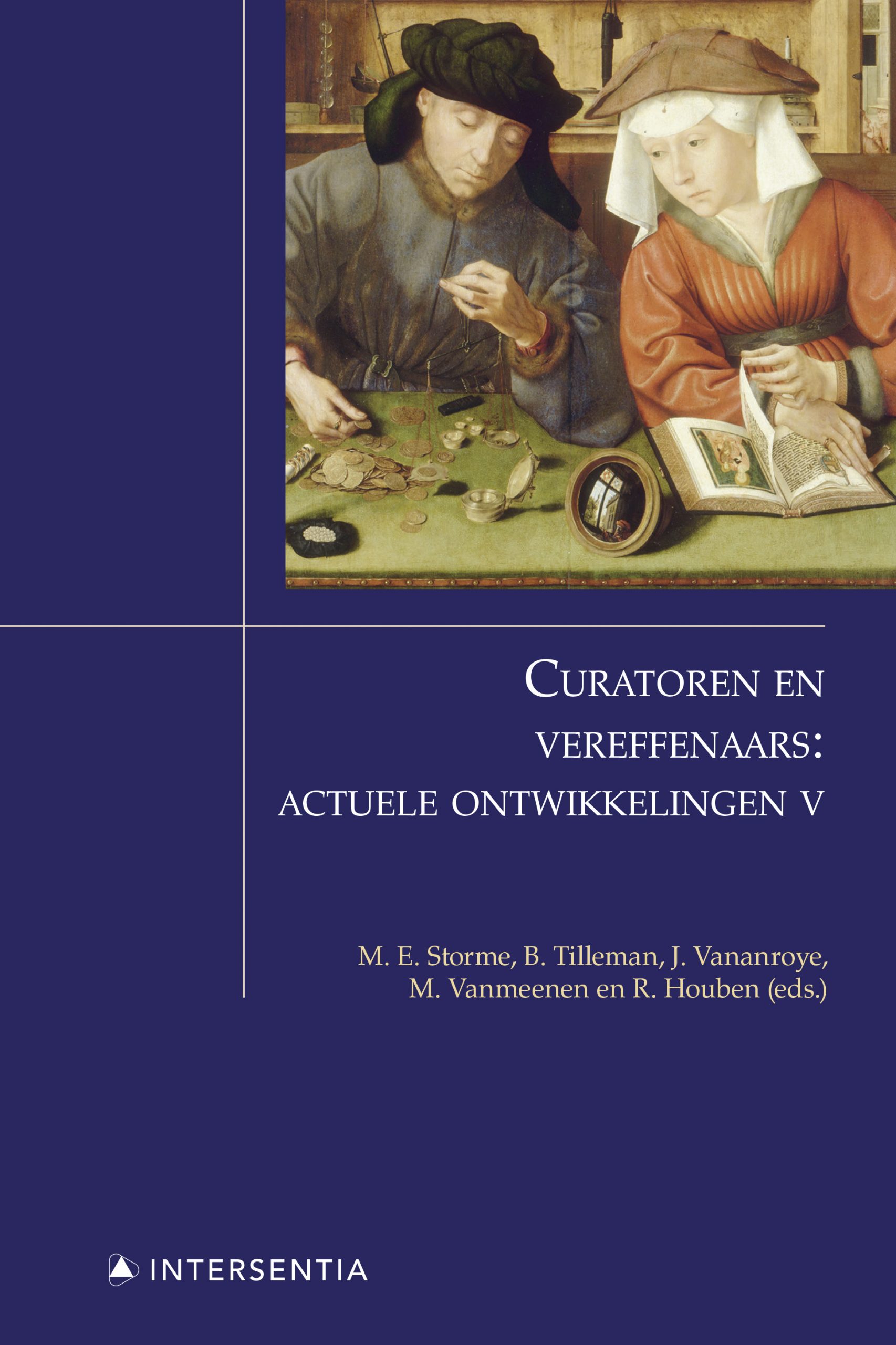