Trademark owners with prior rights can oppose the registration of confusingly similar trademarks on the grounds of visual, phonetic and/or conceptual similarities. But, what is meant by conceptual similarity, and how is it established? The recent ruling by the EU General Court in the dispute between ‘Carnilove’ and ‘Meatlove’ provides some answers, as Louise van de Mortel explains.

The holder of the EU trademark Carnilove sought to prevent the registration of an EU trademark Meatlove, on the grounds that the marks were confusingly similar, due to visual, phonetic and, in particular, conceptual similarities. EUIPO’s Opposition Division found that the signs at issue were visually and phonetically similar to an average degree and were conceptually identical, and therefore upheld the opposition. On appeal, however, EUIPO’s Board of Appeal (BoA) annulled that decision and rejected the opposition it its entirety, finding that it was not possible to compare the signs at issue conceptually. This was overturned by the EU General Court in its October judgement, which concluded that the BoA should have examined whether the signs were conceptually similar.

The question at issue in such disputes is whether the relevant public will mistake the origin of a product or service due to similarity between its brand name and that of another business. To establish whether there is a ‘likelihood of confusion’, the visual, phonetic and conceptual similarity will be assessed, as well as the goods and/or services involved. This assessment is based on the overall impression given by those marks, account being taken, in particular, of distinctive and dominant components.

In its ruling, the EU General Court agreed with the BoA decision that the words were visually similar to a low degree. Despite the common element ‘love’ and the similar length of the words, the signs at issue differ in their beginnings, namely the word elements ‘meat’ in the sign applied for and ‘carni’ in the earlier sign. The BoA was also held to be correct in its finding that there is only a low degree of phonetic similarity between the signs, especially due to their totally different pronunciation, and the fact that the element ‘meat’ consists of only one syllable and ‘carni’ of two.

The BoA also found that the signs could not be compared since the earlier mark Carnilove had no meaning as a whole. It stated that even if the relevant public recognised the word element ‘love’, it would still perceive the signs as being conceptually different because Carnilove refers to ‘love of carni(vores)’ and Meatlove refers to ‘love of meat’. The EU General Court disagreed, finding that, for the English-speaking public, a certain conceptual similarity exists, as both words refer to a feeling of affection towards something connected to meat. The Court noted, however, that it should be categorised as a low degree of conceptual similarity.

A question of languages

The BoA did not examine the other meanings of the word element ‘carni’ suggested by the applicant; in particular, that the word ‘carne’ or even ‘carni’ means ‘meat’ in a certain number of Romance languages. It was submitted to the EU General Court that the word element ‘carni’ corresponds to the plural of the word ‘meat’ in Italian and, secondly, that it is very similar to the word ‘carne’ meaning ‘meat’ in Spanish. As the ‘relevant public’ in this case was that of the European Union at large, it was therefore not only the English-speaking public, but also the Italian- or Spanish-speaking publics that had to be taken into account. As a result, the EU General Court also found that the BoA had disregarded a potentially relevant factor of conceptual similarity.

The BoA should also have examined whether the Italian- or Spanish-speaking publics did indeed understand the meaning of the word element ‘meat’. As the applicant submitted, ‘meat’ is a term that forms part of basic English vocabulary and is therefore widely known by consumers throughout the EU, including the Italian- and Spanish-speaking publics. If that were the case, it would have to be held that the signs at issue are conceptually similar to a high degree.

This case shows that for the comparison of conceptual similarity of (EU) trademarks, the relevant public is essential. This includes taking into account other European languages, as well as English, when assessing similarity. 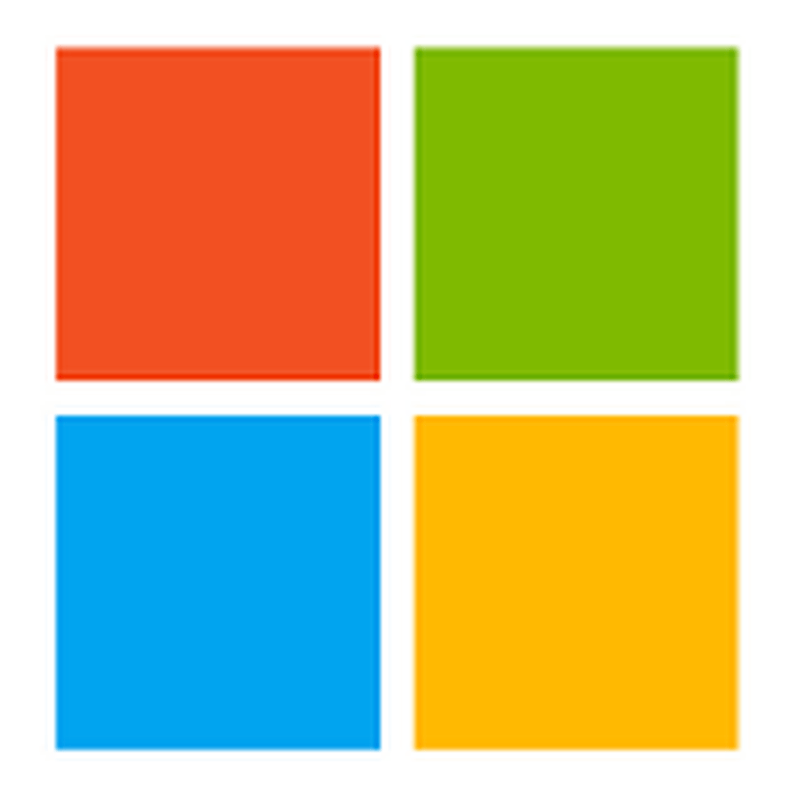