Nieuwsbrief
Home>Privacy, IT & IP recht>Intellectuele rechten>Invoking copyright to block the submission of evidence? Nice try, but no cigar! (Altius)

The Court of Justice of the European Union delivers judgments regarding the concept of “communication to the public” faster than legal scholars can read and dissect them. While we are eagerly awaiting the Court’s analysis of different types of hyperlinking, it has taken less than two months to follow Advocate General Hogan’s opinion regarding the emailing of evidence containing copyrighted works to a court in legal proceedings.

The dispute giving rise to the preliminary question has its origin in Sweden. There, two natural persons, both operating a website, ended up before the Swedish civil courts.

One of these parties (A) submitted to the local court an extract of the other party’s (B) website. This extract contained not only text, but also a photograph. It is important to note that under Swedish law anyone, including persons who are not a party to the legal proceedings in question, can request the disclosure of evidence transmitted to the court in the context of those legal proceedings.

In reaction, Party B claimed to hold the copyright to that photograph in the extract of its website, and argued that party A had infringed this copyright by filing it with the court.

The stakes involved become quite clear: if this kind of act could be regarded as a copyright infringement, then it would become quite difficult to provide evidence in court when such evidence would contain material protected by copyright held by the opposing party.

Confronted with the need to strike a balance between copyright law and the rights of defence, the Swedish appeal court referred the case to the Court of Justice.

The Court of Justice’s analysis

Interestingly, the Court of Justice has repeated that the protection of the right to intellectual property must not be guaranteed in an absolute manner, but must be weighed against the other fundamental rights, such as the right to an effective remedy. Such a right would be seriously compromised if no evidence could be submitted in court if it would contain copyright-protected works.

The Court of Justice is to be commended for this short and clear judgment on the difficult concept of “communication to the public”, and this has come so quickly after Advocate General Hogan’s opinion.

The Court of Justice’s conclusion is in my opinion the only correct one. The right to a fair trial and the rights of defence indeed require that the parties are free to submit all evidence relevant to their arguments. It would be quite shocking if a party could prevent the use of evidence, which is harmful to its case, simply by objecting to the use of its copyrighted work(s) in such a piece of evidence.

In the same vein, the rights of defence could also be relied upon to submit evidence to the court containing personal data under the GDPR. Indeed, in my opinion, the rights of defence should be regarded as a legitimate interest that can serve as a basis for the processing of such data (Article 6(1)(f) GDPR). In particular, the “defence of legal claims” serves as an exception to:

I suspect that in the coming years the Court of Justice will continue to be called upon to strike a balance between fundamental rights. Copyright holders need to take into account the fact that their intellectual property rights are not absolute, and can, in certain circumstances, be set aside in favour of other fundamental rights. A global consideration of the situation at hand seems to be more important than ever before.

The Court of Justice of the EU recently clarified the criteria to take into account when assessing the distinctive character of a position mark applied for in respect of services, in this case passenger transport services (CJEU Östgötatrafiken judgment, Case C-456/19). Since 2003, the Swedish urban transport company Östgötatrafiken has...
Lees meer 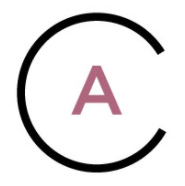 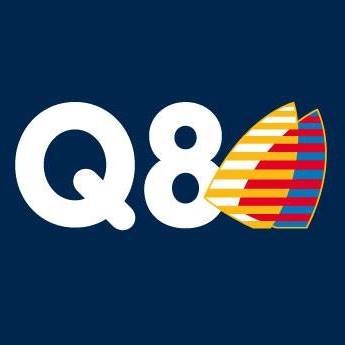 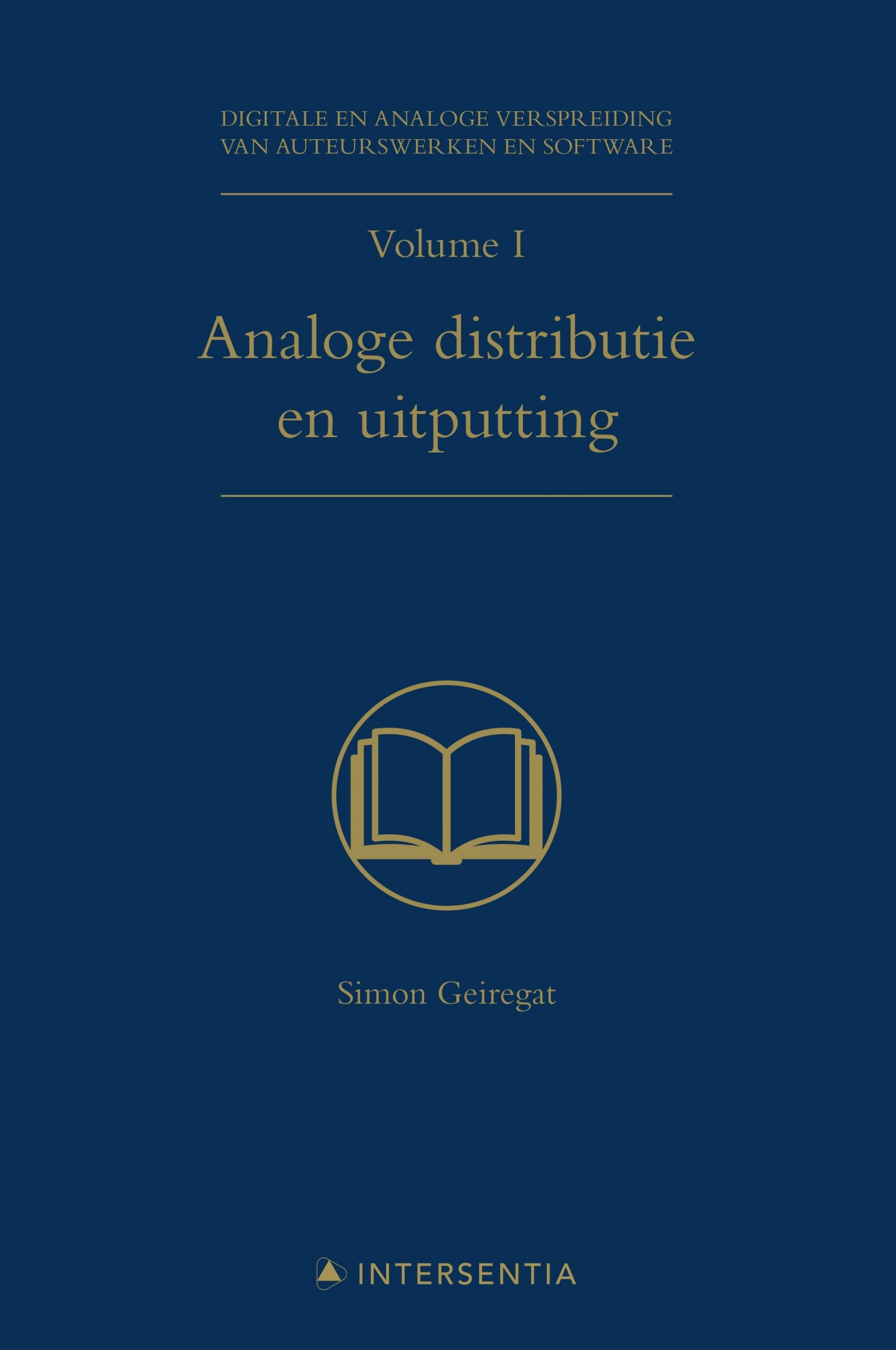