This Bill is introduced at the federal legislative level, meaning it will apply with respect to operators providing services that are not exclusively directed to the Dutch- or French-speaking community in the Brussels-Capital Region, complementing the jurisdiction of the Flemish-, French- and German-speaking Communities. The federal media regulator, the Belgian Institute for Postal Services and Telecommunications (BIPT), will remain responsible for the supervision of compliance of the new law.

Transposing Articles 3 and 4 of the AVMSD, the Bill introduces a mechanism to combat forum shopping as well as an authorization for the BIPT – in cooperation with the European Commission – to impose sanctions on AVMS providers falling under the jurisdiction of other Member States in the event of serious infringements of the content provisions of the Bill.

It is noteworthy that the Bill, contrary to the French- and Flemish-Community draft decrees, does not impose an obligation on on-demand AVMS providers under the Belgian federal jurisdiction to contribute financially to the production of European works. By extension, it did not use the option provided in the AVMSD to deviate from the country-of-origin principle by subjecting AVMS providers established in other EU Member States targeting audiences in the Brussels-Capital, to such investment obligation.

As a second novelty, the Bill introduces an entirely new chapter of legislation applicable to VSPS. The definition of VSPS under the Bill is the same as the one provided in the AVMSD, being a service (i) of which the principal purpose, a dissociable section or an essential functionality is devoted to providing programs or user-generated videos for which the VSP provider does not have editorial responsibility, (ii) in order to inform, entertain or educate, by means of electronic communications networks, and (iii) the organisation of which is determined by the VSP provider, including by automatic means or algorithms in particular by displaying, tagging and sequencing. This definition captures classic online platforms providing user-generated content such as YouTube, but other social media platforms may potentially come within the scope of this legislation, depending on the significance and organization of programmes and/or user-generated videos therein.

The provisions applicable to VSPS in the Bill stay very close to the wording of the AVMSD, and subject VSPS providers under the Belgian federal jurisdiction to a number of obligations. The most significant obligations can be summarized as follows:

The Bill confirms that the rules regarding intermediary immunity with respect to mere conduit, cashing and hosting activities, as provided in the E-Commerce Directive and transposed into the Belgian Code of Economic law, will also apply to VSPS providers.

The Bill has already been reviewed by the Belgian Data Protection Authority in January 2021. It is now submitted to the Council of State for legal review, and must then be voted by the Federal Parliament. Once enacted, the new federal media law will amend the existing Law of 5 May 2017 on audiovisual media services in the bilingual Brussels-Capital region. Belgium will, in any case, have missed the implementation deadline of 19 September 2020 with respect to both the federal and Community-level legislations.

In recent years, artificial intelligence (AI) has been a popular buzzword and a hot topic that has caught the attention of lawmakers. For several years, the European Commission (EC) has been researching the topic further and on 21 April 2021 it has published the long awaited Proposal for a Regulation of...
Lees meer

The European Data Protection Board (EDPB) recently published its draft Guidelines 02/2021 on Virtual Voice Assistants (VVAs). VVAs have been integrated in smartphones, smart speakers, vehicles, TVs, etc. and may bring many advantages for users. A core activity of such VVAs is processing personal data, hence they have been under the scrutiny...
Lees meer

Despite its pervasive use and age, emails are considered as one of the top attack vectors when it is about security breaches. As per the Data breach statistics, it is being found that the email system is the main source for cybercrime occurrence in 96% of situations. These situations are...
Lees meer 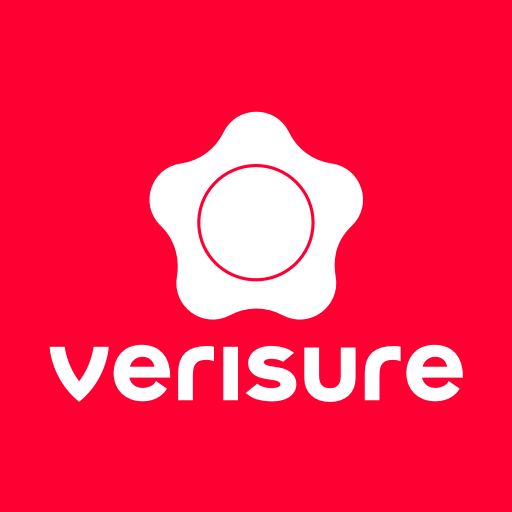 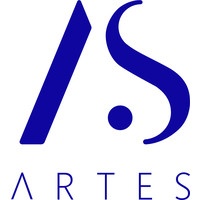 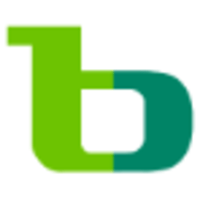 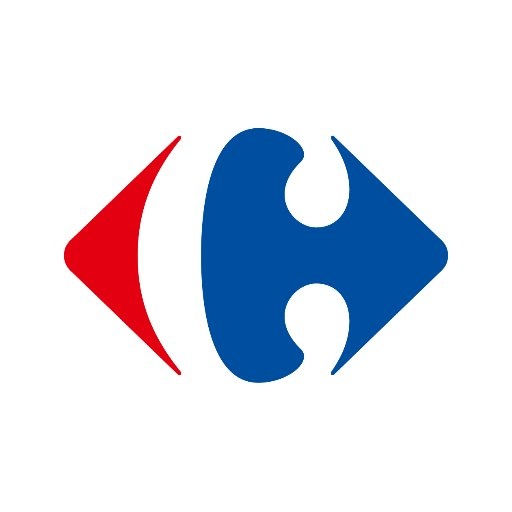