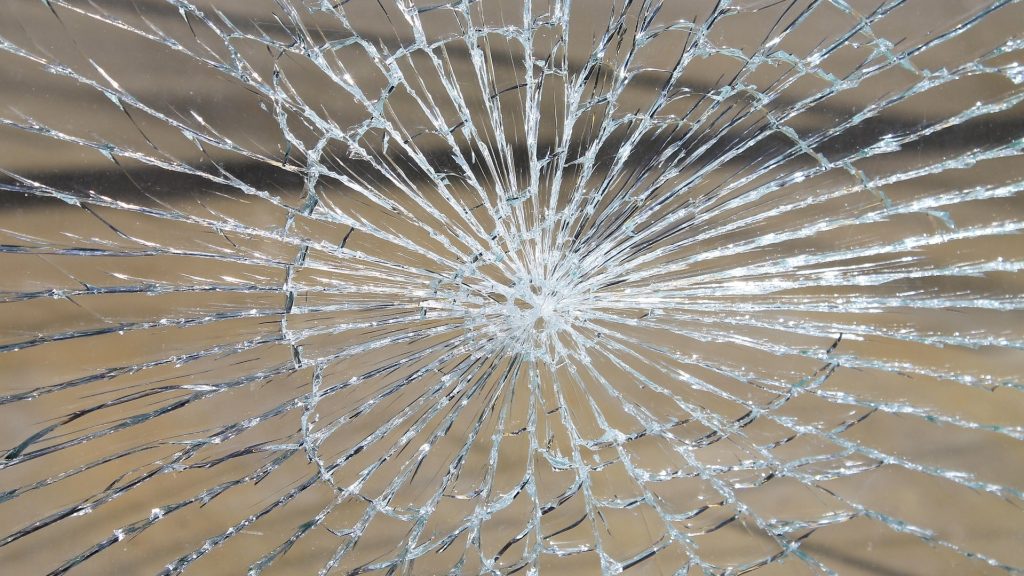 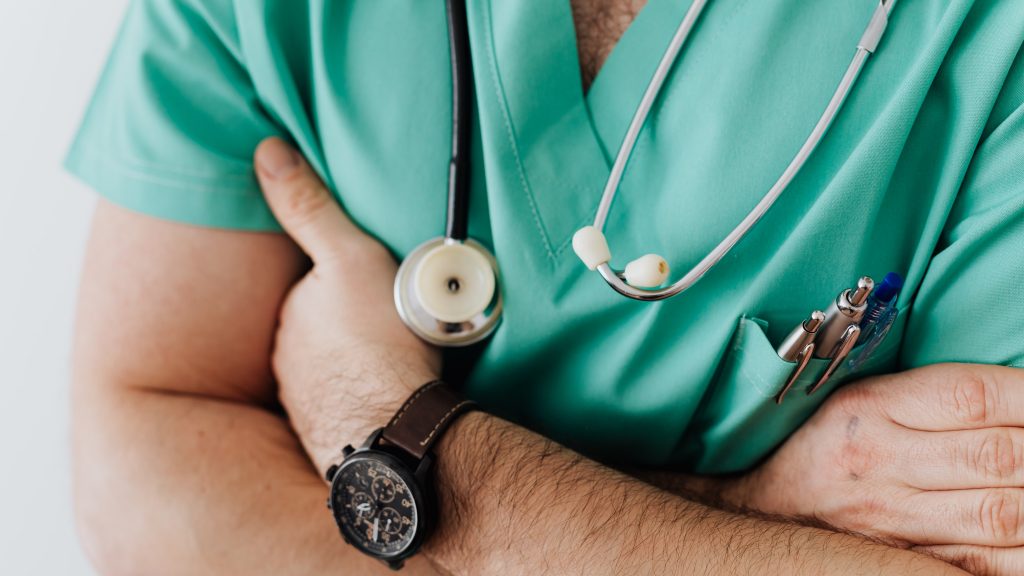 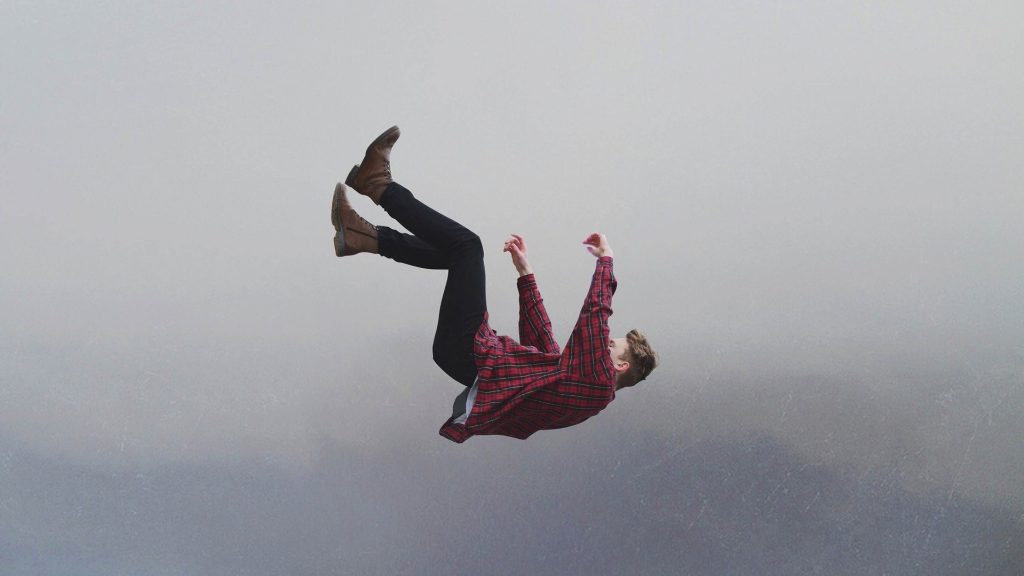 The EU Regulatory Committee on Medical Devices recently voted in favor of the European Commission’s draft decision on the classification of cranberry products (the “Cranberry Decision”).  In essence, the Cranberry Decision provides that cranberry products intended to prevent or treat cystitis and that have a principal intended action based on proanthocyanidins (“PACs”) do not fall within the definition of medical devices.  The European Commission adopted its draft decision based on Article 13(1)(d) of Directive 93/42/EEC (the “Medical Devices Directive”).

The vote comes more than one year after the Commission prepared a draft decision, in February 2016 (see our analysis of that draft decision here).  The formal adoption and publication of the Cranberry Decision are expected later this summer.  This article first briefly summarizes the regulatory context of EU borderline issues.  It then explains what triggered the decision, analyzes its content, and provides a brief outlook on what is coming next.

Borderline issues arise when the regulatory classification of a product—for instance, as a medicine, a food (supplement) or a medical device—is not clear.  An “antiseptic” or “antibacterial” mouthwash, by way of example, can be qualified as a biocidal, cosmetic or medicinal product.  Elements for determining the classification of a product include its primary mode of action, its intended use and the claims made regarding the product.  A product’s classification often depends on a careful scientific assessment and can therefore require manufacturers to conduct an in-depth analysis of the mode of action of their product.  As the line between different regulatory regimes can be difficult to draw, the European Commission issued several guidelines on this topic (for example here and here).

The regulatory classification has important implications for the EU regulatory and marketing strategy of a product.  It determines, among other things, the authorization process (e.g., marketing authorization for medicines versus the lighter CE-marking procedure for medical devices) and the claims companies can make regarding their products (e.g., only approved health claims for foods versus considerable freedom for medical devices).  Over the past few years, manufacturers have become increasingly more eager to qualify their products as medical devices, especially since the EU Nutrition and Health Claims Regulation 1924/2006 has imposed strict limitations on health claims for foods.

The Medical Devices Directive defines a medical device as:

and which does not achieve its principal intended action in or on the human body by pharmacological, immunological or metabolic means, but which may be assisted in its function by such means.” (emphasis added)

The recently adopted Medical Devices Regulation 2017/745 contains, at least in this respect, a very similar definition.

The Medical Devices Directive contains a mechanism to—partly—solve borderline determination questions at the EU level.  Indeed, Article 13(1)(d) allows Member States to request that the European Commission decide whether a specific product falls within the definition of a medical device.  From a procedural perspective, an Article 13(1)(d) decision is an implementing act.  This means that the Commission adopts a draft decision, and a committee comprising national experts—in this case the Regulatory Committee on Medical Devices—subsequently votes on the decision.  Once the committee votes in favor of the decision, the decision still requires formal adoption and publication in the Official Journal.  This is a formality, as the Commission cannot change the content of the decision after the vote by the committee.

The Cranberry Decision is the first borderline decision adopted based on Article 13(1)(d).  It was triggered by a request from the French competent authority, the Agence Nationale de Sécurité du Médicament et des Produits de Santé (ANSM), which at the time questioned whether cranberry-based products used to prevent or treat urinary tract infections can qualify as medical devices.

In February 2016, the Commission published a first draft decision concluding that “the group of products whose principal intended action, depending on PACs present in cranberry (Vaccinium macrocarpon) extract, is to prevent or treat cystitis” are not medical devices (see our previous post for more details).  A few months later, the European Commission requested that the CHMP (the scientific body of the European Medicines Agency (EMA)) render a scientific opinion on the matter.  The opinion was published in November 2016, and is available here.  We also understand that twenty-two stakeholders submitted their views on the issue (industry feedback publicly available here).

The vote in the Regulatory Committee on Medical Devices, which took place on May 19th, 2017, was based on an updated version of the draft decision of the Commission.  While there are a few interesting differences compared with the earlier version, these differences are relatively small.  The updated draft dates from February 2017, but was only published after the vote.  The publicly available industry feedback (or, at least, its publication) seems to date from March 2017, which suggests that the industry feedback did not impact the draft decision.

Key aspects of the Cranberry Decision are:

As mentioned, the Commission asked the CHMP for a scientific opinion on the classification of PACs containing cranberry products.  In November 2016, the EMA confirmed the Commission’s view that these products should not fall within the definition of medical devices.  At the same time, however, the CHMP also acknowledged that there is insufficient scientific evidence to allow firm conclusions on the mode of action of these products.  The opinion provides, for instance, that “the mechanisms implied in the preventive effects of cranberry/PACs against UTI are not completely established” and that “there are gaps in the scientific knowledge on the mode of action of PACs.”  The cautious language used in the CHMP conclusions reflects this lack of robust scientific evidence, such as “data suggests”; “the principal intended action is achieved probably by pharmacological means”; and “PACs and other constituents of cranberry exhibit most probably a pharmacological activity” (emphasis added).

Thus, the PACs’ mode of action is still open for scientific discussion.  We also note that the CHMP assessment was based solely on the data submitted by the European Commission and publicly available literature references.  There were, so far as we can see, no submissions to the CHMP by individual market operators, although the CHMP opinion shows that individual products were considered.

The Commission’s draft decision concludes that “a pharmacological mode of action is most probable.”  One may wonder whether in doing so, the Commission has respected the boundaries of its mandate provided by Article 13(1)(d) of the Directive.  As mentioned, the article only allows the Commission to decide whether a product is a device or not, not what other classification applies.  Another question is whether these products could qualify as (traditional) herbal medicines and at what concentrations.  It remains to be seen whether the Commission’s draft decision will prompt discussions about the classification of these products as medicinal products, despite the scientific uncertainty regarding the pharmacological mode of action, which both the EMA and the Commission acknowledged.

As the Cranberry Decision is the first of its kind, it is not yet clear what its effect will be in practice, and whether this effect will vary between different Member States.  Interestingly, the decision is addressed to national authorities, and we query whether the Commission should not have omitted any addressees of the decision.  In any event, it will be interesting to see how national authorities will follow-up on the Cranberry Decision.

According to the Commission’s website, the formal adoption and publication of the Cranberry Decision are expected “in summer.”  This is interesting in and of itself, because the formal adoption of an implementing act usually takes place soon after the vote by the competent committee, i.e., within a few days or weeks.  In this case, the vote already took place on May 19th, 2017.  The additional time period might be intended to allow affected companies some additional time to take rectifying measures (e.g., removing certain products from the shelves), although this has not been confirmed.

The long and fairly slow process shows how important the decision is for numerous industry players.  Indeed, the decision may directly affect the business of various industry actors, including but not limited to those manufacturing or marketing PAC-containing cranberry products.  Some companies may therefore consider taking legal action against the decision, possibly including an action for annulment before the General Court in Luxembourg.  The period for bringing an action before the Court is two months and ten days following the notification of the decision, which in this case effectively means two months and ten days after the publication of the decision in the Official Journal.

The new Regulation on Medical Devices—the successor to the Medical Devices Directive—also includes a mechanism for the Commission to decide on borderline questions (Article 4 of the Regulation).  As discussed in our earlier post, the Regulation strengthens the powers of the Commission compared to Article 13(1)(d) of the Directive.  In parallel, however, it also obliges the Commission to consult the relevant agencies (i.e., the European Medicines Agency, the European Chemical Agency and the European Food Safety Authority) during its deliberations.  It will be interesting to see if and how the Cranberry Decision will shape the procedure and content of any future Commission borderline decisions. 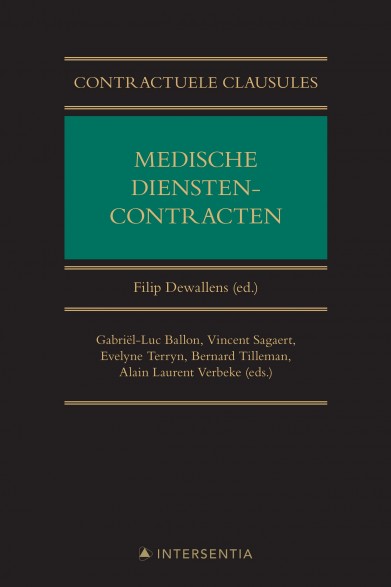 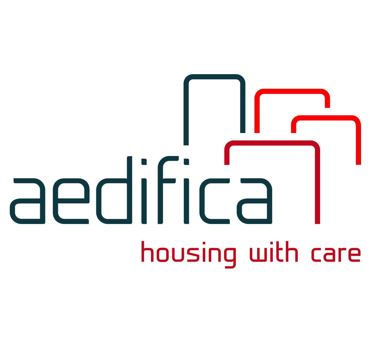 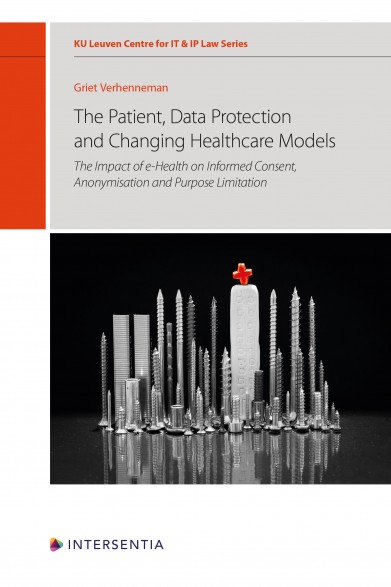