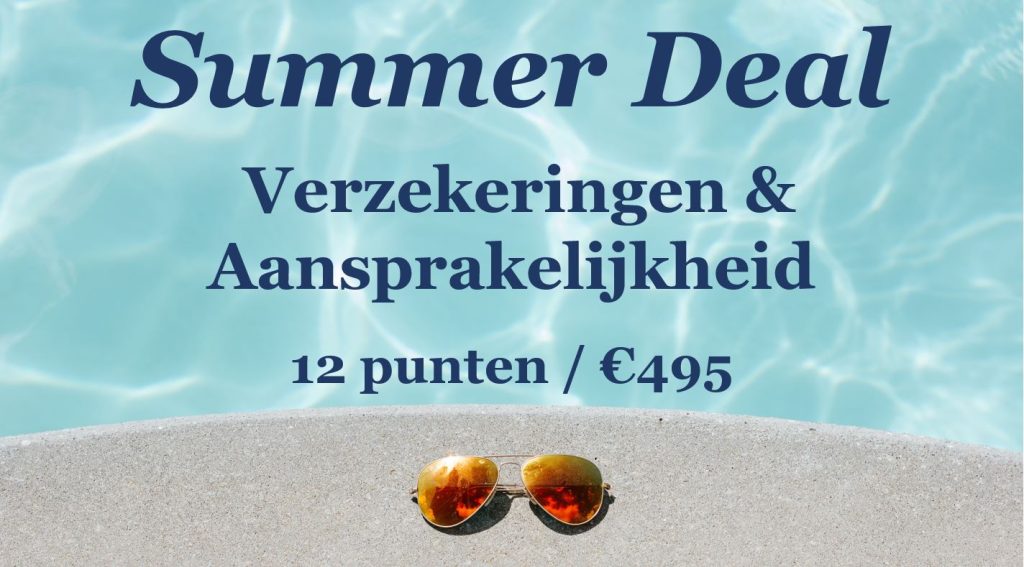 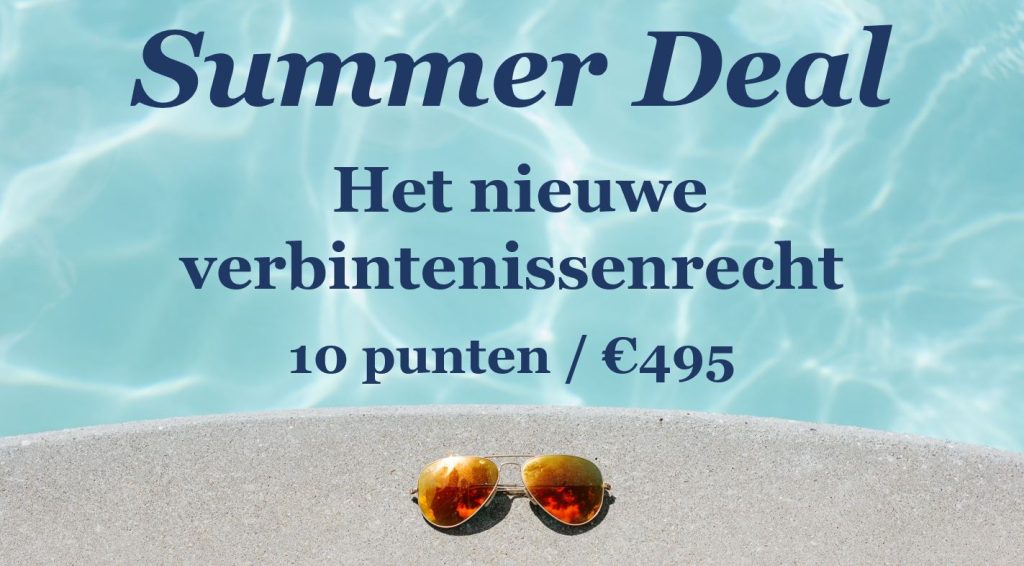 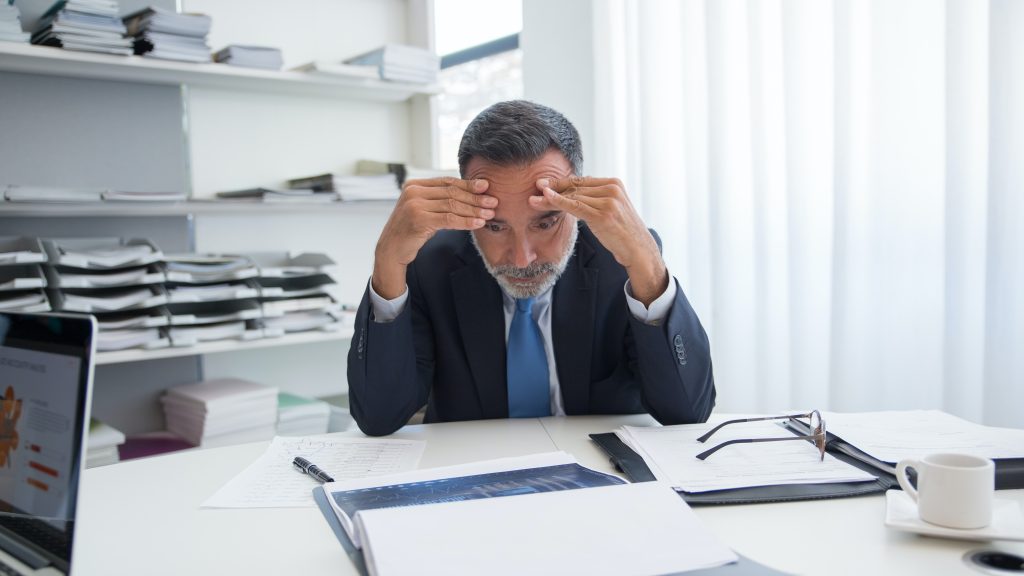 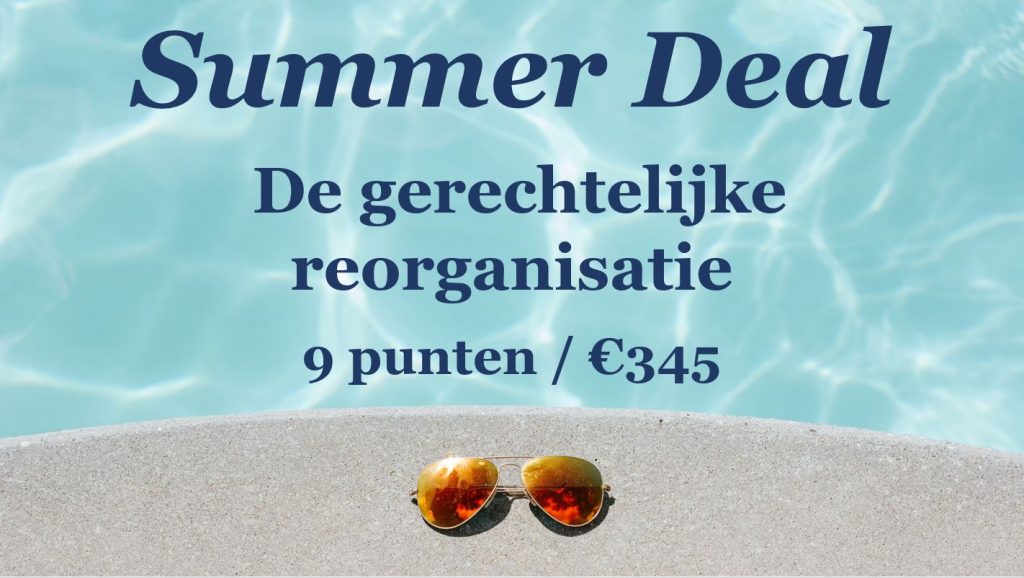 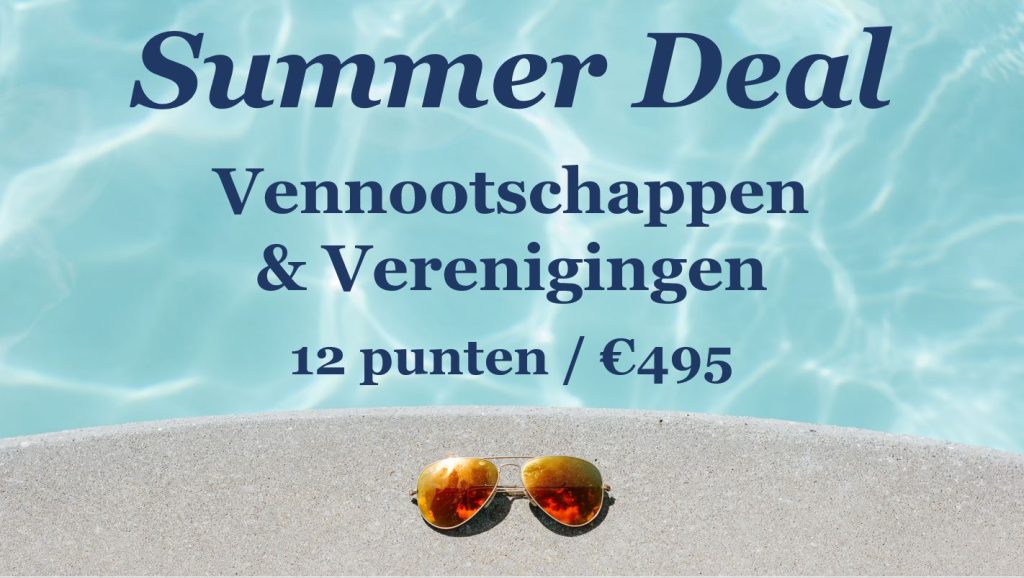 On 15 May 2018, the Belgian government submitted a bill to Parliament which brings us one step closer to the creation of the Brussels International Business Court (BIBC), undoubtedly one of the most noteworthy judicial developments in recent years.

Brussels as a centre for international dispute resolution

With the establishment of an English-language commercial court to hear cross-border disputes between companies, the Belgian government aims to put Brussels on the map as a centre for international dispute resolution. In doing so, the Belgian government drew inspiration from abroad; similar initiatives have already been launched in London, Paris, Dubai, Singapore and the Netherlands.  The establishment of an international business court must be viewed in light of developments on the international legal landscape: under pressure from globalisation and expanding international trade, the demand for adequate mechanisms to resolve cross-border commercial disputes has grown substantially.

It should be noted that the proposed BIBC is intended to complement rather than supplant arbitration. Indeed, the Belgian Arbitration Act was updated in 2013 to encourage companies to choose Belgium as a venue for arbitration. The government now wishes to persuade companies which do not opt for arbitration to settle their dispute before a Belgian court.  The idea is to prevent them from “taking their business elsewhere”, namely to commercial courts in other countries, and to promote Brussels as a hub for international dispute resolution.

In order for the BIBC to have jurisdiction, three cumulative conditions must be met.

First, there must be an agreement to this effect between the parties. As is the case in international arbitration, such an agreement may appear from either a prior agreement (e.g. a contract) or after the dispute arises.

Second, the BIBC will only be able to hear disputes between companies.

Third, the dispute must be international in nature. The bill mentions four alternative criteria which can be used to determine whether a dispute is “international”:  (i) the parties are established in different countries, (ii) a substantial share of the obligations under the contract must be performed in a country other than the country in which the parties are established, (iii) the parties have expressly agreed that the subject matter of the dispute is connected to more than one country, or (iv) the dispute must be resolved under foreign law.

The BIBC thus cannot be used for domestic forum shopping; in other words, the BIBC will not be able to hear cases involving Belgian companies embroiled in purely Belgian commercial disputes.

Language of the proceedings

As proceedings before Belgian courts can only be conducted in one of the country’s official languages (Dutch, French or German), they usually entail substantial translation costs when foreign parties are involved. To avoid such costs, proceedings before the BIBC will be conducted entirely in English, the lingua franca of international trade.

For each case, the BIBC will establish a tribunal consisting of three members, a professional presiding magistrate and two lay justices, in line with the commercial and labour courts in Belgium. Unlike arbitration, however, the parties will not have a say in the composition of the tribunal.

The BIBC’s rules of procedure will, for the most part, be based on the provisions of the UNCITRAL Model Law. This law, which aims to strike a balance between common and civil law legal systems, served as the basis for the modernisation of the Belgian Arbitration Act in 2013. Unless provided otherwise by the law establishing the BIBC, the Judicial Code will not apply.

Unlike in proceedings before the regular Belgian courts, it will not be possible to appeal decisions of the BIBC. This is explained by the high level of expertise of the judges, the voluntary nature of the proceedings, and the government’s wish to encourage procedural efficiency. Appeal to the Court of Cassation will remain possible.

Given the limited resources of the Belgian judiciary, a prerequisite advanced by the government is that the establishment and running of the BIBC be financially neutral. The parties will therefore be responsible for bearing in full the costs of the proceedings. Although the costs will undoubtedly be substantial, it is expected that proceedings before the BIBC will be far less costly than arbitration.

As mentioned above, the bill has been submitted to Parliament for discussion. While it is difficult to predict which questions and issues will be raised, the government has expressed an intention for the BIBC to be operational in the course of 2019.

Read more article about the ‘BIBC’ 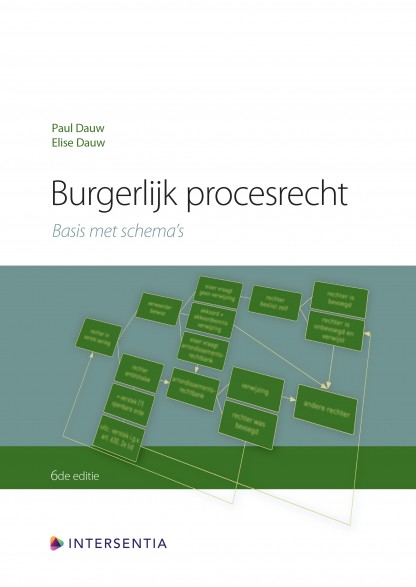 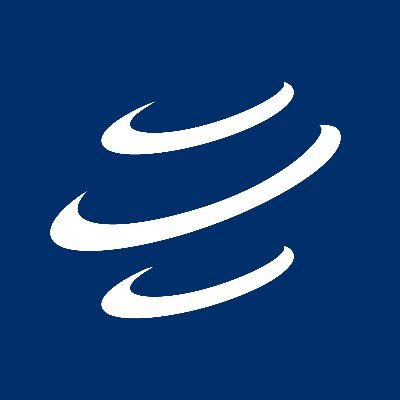 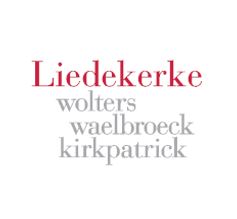 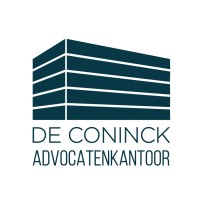 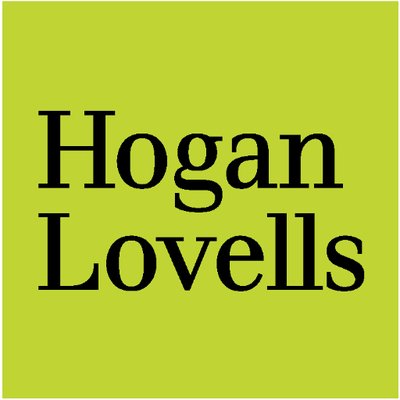 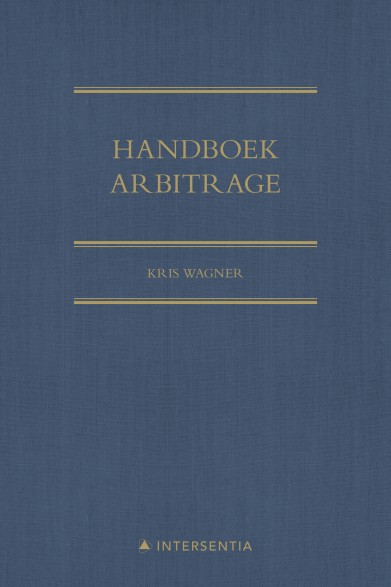