The Belgian system for promoting green energy got a red light because the Court held that there were other potential ways to promote green energy without infringing the Treaty rules on free movement and the basic principles of EU internal energy market legislation. The Court was not against national regulatory measures supporting the production of domestic green energy but it considered that the benefit that green electricity producers would get from free distribution over a network in a particular region such as Flanders was likely be too remote or indirect to act as any real incentive. The advantage of free grid access would be enjoyed by suppliers and not green energy producers.

On 4 April 2019, the Belgian Parliament approved a Bill on the capacity remuneration mechanism (?CRM?). This system aims to ensure the security of electricity supply after Belgium?s nuclear ?exit? and should encourage investments in energy production facilities. It will remunerate capacity providers for making capacity available, and have a...
Lees meer 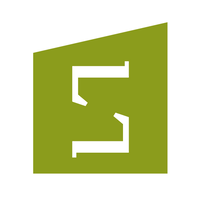