On 3 May 2017, the Investigation and Prosecution Service of the Belgian Competition Authority imposed a total fine of 1.8 million euros for a cartel between five companies relating to a public procurement organized by Infrabel.

The five companies are ABB, Siemens, AEG, Sécheron and Schneider.

Companies beware: on 3 June 2019, a new competition act entered into force in Belgium. The new act introduces a number of modifications to procedure and sanctions, aimed at improving enforcement of competition laws as well as the functioning of competition authorities. These changes include an increased fining cap, now...
Lees meer 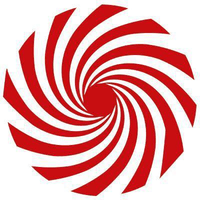