On 24 May 2019, the Belgian Act amending the Code of Economic Law with regard to (i) the abuse of economic dependence, (ii) unlawful contract clauses and (iii) unfair market practices between companies (the ‘B2B-Act’) was published in the Belgian official Gazette. The B2B-Act will undeniably have a huge impact on B2B-practices and B2B-contracts. In this e-zine, we outline the main features, obligations and prohibitions that every company needs to be aware of.

Abuse of economic dependence (entry into force on 1 June 2020)

Inspired by Articles 101 and 102 of the Treaty on the Functioning of the European Union (‘TFEU‘), the Belgian Code of Economic Law (‘CEL‘) prohibits anti-competitive agreements and the abuse of a dominant position. However, the threshold for establishing anti-competitive practices is often very high. For example, an alleged abuse of a dominant position will (in most cases) only be investigated when a company has a market share of at least 40 percent.

The B2B-Act seems to have (implicitly) lowered the threshold, by creating a new type of anti-competitive practice: the abuse of the economic dependence of another company. According to the B2B-Act, it is prohibited to abuse a position of economic dependence that one or more undertakings find themselves in, as a result of which competition may be affected in the relevant Belgian market or in a substantial part of it.

The B2B-Act explicitly states that there may be an abuse in cases such as:

The new provisions regarding the abuse of economic dependence will enter into force on 1 June 2020. From then on, the Belgian Competition Authority may impose fines of up to 2% of the turnover of the company concerned if it concludes that the latter has abused the economic dependence of another company. Moreover, it cannot be excluded that the economically dependent company may launch proceedings under private law in order to exercise its rights.

The prohibition of unlawful contract clauses in consumer contracts has been in force for a long time. The B2B-Act establishes a similar principle for B2B-contracts.

As with consumer contracts, the B2B-Act imposes a general prohibition on clauses that, alone or together with other clauses, create a manifest imbalance between the rights and obligations of the parties.

In addition, the B2B-Act establishes a list of terms that are presumed to be unlawful, but for which proof to the contrary may be provided, the so-called grey list. This list encompasses contract clauses that are intended to:

The new provisions on unlawful B2B-clauses will enter into force on 1 December 2020. They will only apply to agreements concluded, renewed or amended after said date and not to contracts that were already in force.

Moreover, the provisions on unlawful B2B-clauses do not apply to financial services or public procurement. However, the B2B-Act ensures monitoring of the application of the new provisions and establishes the possibility to declare certain provisions applicable to the aforementioned sectors or to supplement the black list or grey list by means of a Royal Decree.

The amended system has shuffled the cards so that smaller companies will often find themselves in a stronger position. We advise companies to start preparing for the phased entry into force of the B2B-Act. Standard contracts may need to be adapted. Business practices may need to change.

The new Belgian Code of Companies and Associations (the ?BCCA?) is in full force and applicable to all Belgian entities since 1 January 2020. One of the novelties of the new BCCA is the introduction of an explicit definition of the concept of ?daily management » of a company. This may...
Lire la suite

The era of cryptocurrencies has come: whilst they were initially used as a specific means of payment and as a source of investments other functions are now being explored, such as the possibility of cryptocurrencies being directly contributed to a company in the context of its incorporation. This new function...
Lire la suite 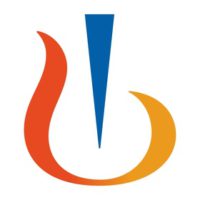 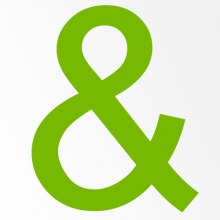 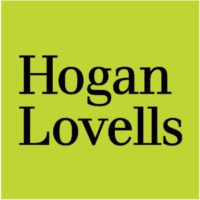 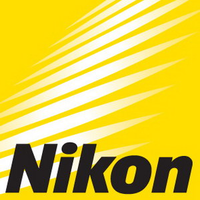